The Teachings Of Swami Rama 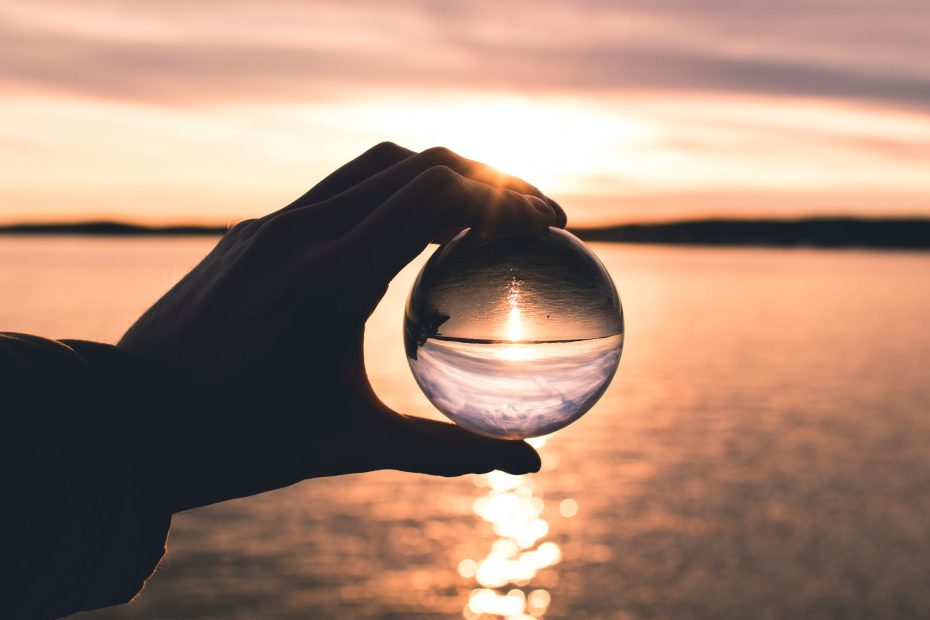 This page is dedicated to the teachings of Swami Rama.

Swami Rama was most known in the Western world for several biofeedback experiments in which he participated in 1970 and 1971.

In these experiments he was able to produce Beta and Theta brain waves at will, stop his heart from pumping blood for 17 seconds, heat one of his palms 10 degrees higher than the other!

These incredible feats were recorded by a group of scientists at the Menninger Foundation.

This news made headlines all over the nation in newspapers like the New Your Times article published on September 12, 1971 titled “Mind Over Body, Mind Over Mind”.

Stories say he spent his last weeks in a hospital doing rounds, continuing to bring joy and peace to everyone he met.

FacebookTweetPinEmail
previousMandukya Upanishad
nextHow To Stop Negative Thoughts
Share this ArticleLike this article? Email it to a friend!
Email sent!